anything connected to the Internet can be hacked quick, smash your phone and a computer and run for the hills no one is safe in all seriousness there are some things you should know about protecting yourself from cyber terrorists, first, information security is far from an exact science, technology is still developed by humans and humans make mistakes even the most expensive software is at risk and often the best defense is to simply keep it updated at all times, second, certain programs are present on 99% of computers programs such as Adobe Flash and Oracle Java which are vulnerable to exploitation to avoid being a victim of cyber terrorism keep your software updated and don’t click on anything that even remotely resembles spam.

businesses are robbed constantly we tend to assume that cyber terrorists are solely motivated by their political social or religious beliefs, the truth is that many of today’s hackers are simply trying to make some quick cash and they’re pretty darn good at it, when it comes to cyber theft businesses of all sizes are at risk from that Chinese restaurant you loved all the way up to tech giants such as Google and Yahoo in fact according to PwC’s 2014 global economic crime survey quote 7% of US organizations lost 1 million dollars or more due to cybercrime in 2013, figures like that are what’s causing the world to spend upwards of ninety billion dollars a year on information security.

hackers love social media it would appear that the pull of social media is too much for even the cyber terrorists to resist, the only problem is that unlike most people they’re using it for a much more nefarious reason, hacker know that billions of people spend countless hours per day perusing social media sites as such the use tactics such as link jacking which redirects users to unsafe websites loaded with infections and phishing an information gathering scheme that elicits sensitive information from users by posing as a seemingly trustworthy source, social media has proven to be such an easy target that Facebook conceded in 2011 that it experiences over 600,000 cyber attacks each day.

in some cases governments are to blame in their never-ending quest to stay one step ahead of impending cyber attacks. many governments have chosen to create their own malware employing it as a digital countermeasure whats malware you ask it’s basically a blanket term for all the bad stuff your computer experiences such as viruses, ransomware, and spyware, the problem is that cyber criminals are smart and will often reverse engineer government malware playing the role of Victor Frankenstein and turning it into something even worse they then released this more advanced malware into the world turning governments into unwitting cyber terrorism participants.

a strong password goes a long way with stories of large-scale cyber attacks permeating the daily news cycle it can sometimes feel like no one’s safe however protecting yourself is much easier than you think there are two things you can do that will dramatically reduce your chances of being hacked create unique passwords for all your devices and services and use a 2-step verification process the latter is offered as a protection option for the majority of email accounts and social networks and works by sending an authentication message to your mobile device, these two simple steps will often protect you from harm going forward. 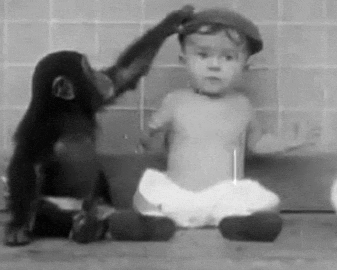 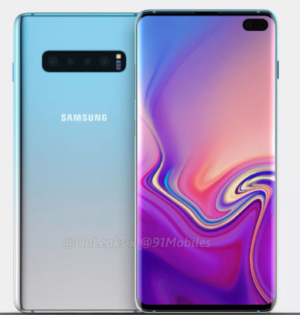